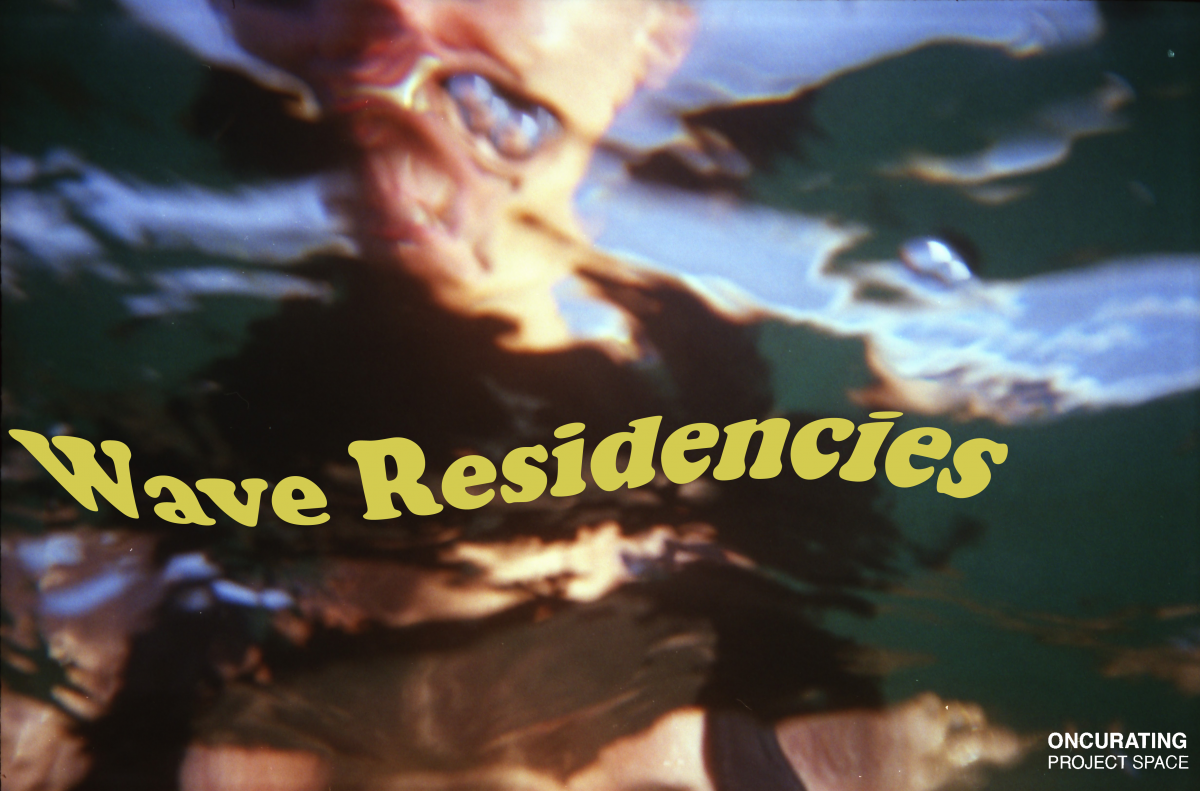 With the arrival of the winter season, coronavirus cases in the European region have increased into becoming a second wave. To the pandemic that currently afflicts us, all and without distinction, there does not seem to be a univocal and shared resolution in mind, not even on coping mechanisms. The virus has brought to light a general fragility of the system that we govern and that governs us, including that of cultural production, where artists and cultural workers are often left isolated, or even excluded, in generally precarious situations.

Like a perturbation that spreads through time and space, opportunities for residencies, exhibitions, and scholarships for artists have been canceled one after another. As an off-space, the OnCurating Project Space has also been impacted, canceling or postponing projects, transferring others online where possible, starting a deeper reflection on our role in the system. Although our calendars continued to be filled with meetings to talk about experimental curatorial projects and formats that took into account the vulnerability of the situation, our space on Ausstellungsstrasse was mostly left empty of human activities.

There are different ways of supporting cultural production and exhibitions, conferences and events are just some of the possible curatorial formats. The notion of curating as caring has been critically explored in various contemporary practices, reflecting on the ethics of care: caring for the artworks and artists, caring for the communities, caring for the contexts in which they develop. Ultimately, nearly all such practices are grounded in a critique of neoliberal ideology that treats the arts as a commodity, and seek to reconstruct the activity of curatorial support as a (self) reflective practice, accompanied by certain responsibilities.

Over the last few weeks, up to a date envisioned at the end of January – but conditioned by the current wave, we have started a dialogue with artists and cultural workers who find themselves in these circumstances, inviting them to work in our space when, due to the pandemic, no longer in possession of one. Trying to define them as exploratory residencies, these new communities want to be an attempt to build alternative support structures, organization and cooperation within the product-oriented  machinery of the contemporary art system, whose fragility and injustice are highlighted in the current crisis more than ever.

As has been happening for all of us since last March, in these residencies the objectives will be set aside, the doors will be opened only when possible, we will look more at the process than at the result, cooperation dynamics will be established outside the planned and perhaps, and only when possible, there will be something to showcase – and in that case we’ll send you an invitation. In the meanwhile, we will continue working with the artists together to be out of the system loophole we’ve all been trapped in.